The available species and popularity of Coldwater Fish are nowhere near that of Tropical Fish. This is especially true in the Phoenix area. Keeping Coldwater Fish can be equally rewarding.

Goldfish have long been a popular fish because of their ability to thrive in adverse conditions. Koi have been very popular as well for outdoor ponds particularly in Japanese and other Asian cultures.

There are also a number of other different species commonly sold in the Tropical Fish trade.

They and can usually go without a heater to stabilize the temperature. In some cases, a chiller unit may be needed to have success.

The Fish found in Temperate areas are well suited to a wide range of temperatures. Coldwater Fish can range into Tropical temperatures temporarily, but typically don’t remain in good health if kept warm constantly.

Temperature plays another role in the biology and physiology of Coldwater Fish. The warmer the water is, the higher their appetite and metabolism are. In their natural environment, the frequency and quantity of necessary feedings for Coldwater Fish will become less and less as winter approaches.

They typically won’t feed at all during the coldest weeks. This may not be necessarily true with Cool Water species that inhabit areas close to the Tropical Zone but still experience mild seasons.

The Ocean Floor stocks many species of Coldwater and Cool Water Fish. We have some only seasonally but can order a wide selection of aquarium suitable fish on request when available. 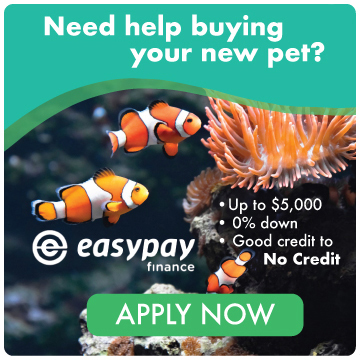 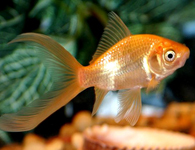 These fish are smaller and slimmer than the Common Goldfish. The deep, forked tail is their signature look. They are a very active fish and need room to swim around. 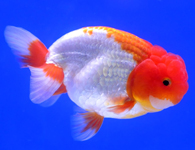 As the name suggests, these goldfish add flair and fancy to your aquarium. There are a few variations of this type. Some have four tails, others have bubble eyes, and some have hoods around their heads. 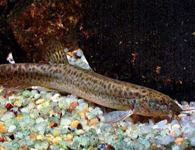 Loaches have long, thick bodies and tend to stay to the bottom of the tank. While not the most active fish, they have sweet dispositions and fascinating behavior. They burrow under substrate and stick their heads out. 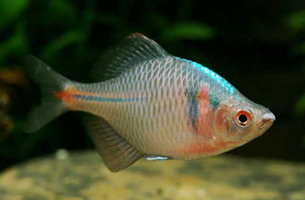 These small fish come from southern Europe. Their natural habitat is stony streams. Their color ranges from silver to gold. The males have orange bellies. 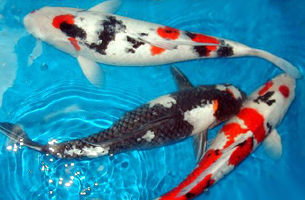 Originating from Japan, these fish have ornamental value. They come in a wide variety of patterns. They thrive in outdoor ponds with room to spread out.

Fill out our employment application and follow the submission instructions on the form.